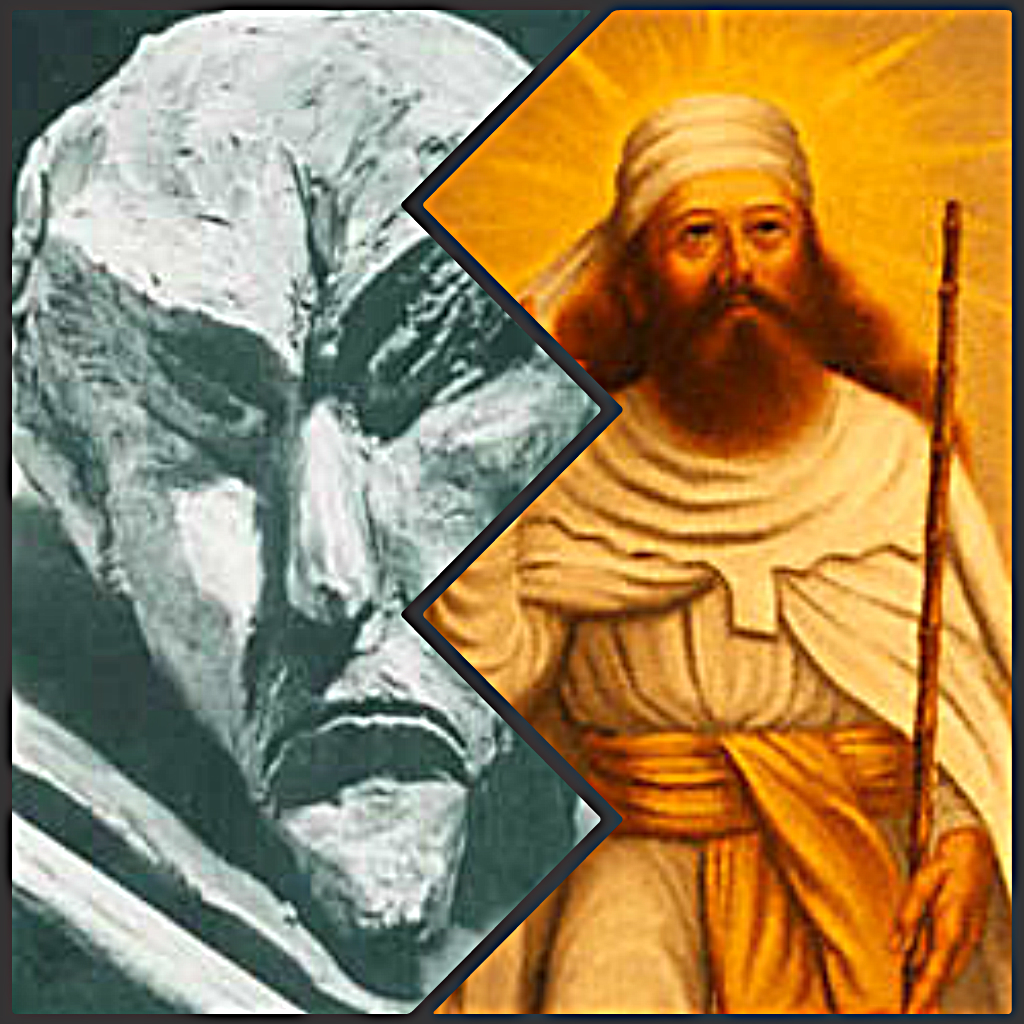 “630 BCE – Zoroaster created religious practices in Persia around an IS-BE called Ahura Mazda.  This was yet another of the growing number of “monotheistic” gods put in place by operatives of The Domain to displace a  panoply of “Old Empire” gods.

Members of the aerial unit of The Domain Search Party, led by Ahura Mazda, were often called  ”winged gods” in human interpretations. Throughout the Persian civilization there are a great many stone relief carvings that depict winged space craft, that they called a “faravahar”.

This relationship between the name of the symbol and the class of divine entities reflects the current belief that the symbol represents a Fravashi. However, there is no physical description of the Fravashis in the Avesta and in Avestan the entities are grammaticallyfeminine.