Here are several passages excerpted from the Top Secret military transcripts from 1947 published in the book ALIEN INTERVIEW, edited by Lawrence R. Spencer:

“…the civilizations set up on Earth by the “Old Empire” prison system were very different from the civilization of the “Old Empire” itself, which is an electronic space opera, atomic powered conglomeration of earlier civilizations that were conquered with nuclear weapons and colonized by IS-BEs from another galaxy.”
___________________________
“Throughout the entire history of this physical universe, vast areas of space have been taken over and colonized by IS-BE societies who invade and take over new areas of space in this fashion. In the past, these invasions have always shared common elements:
1) the overwhelming use of force of arms, usually with nuclear or electronic weapons.
2) mind control of the IS-BEs in the invaded area through the use of electroshock, drugs, hypnosis, erasure of memory and the implantation of false memory or false information intended to subjugate and enslave the local IS-BE population.
3) takeover of natural resources by the invading IS-BEs.
4) political, economic and social slavery of the local population.
These activities continue in present time.”
___________________________
…”evolution does not occur accidentally. It requires a great deal of technology which must be manipulated under the careful supervision of IS-BEs. Very simple examples are seen in the modification of farm animals or in the breeding of dogs. However, the notion that human biological organisms evolved naturally from earlier ape-like forms is incorrect. No physical evidence will ever be uncovered to substantiate the notion that modern humanoid bodies evolved on this planet.

The reason is simple: the idea that human bodies evolved spontaneously from the primordial ooze of chemical interactivity in the dim mists of time is nothing more than a hypnotic lie instilled by the amnesia operation to prevent your recollection of the true origins of Mankind. Factually, humanoid bodies have existed in various forms throughout the universe for trillions of years.” 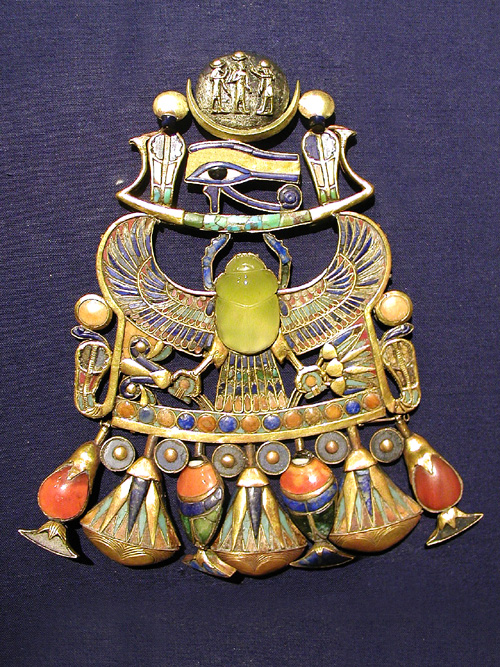 Trinitite, also known as Atomsite or Alamogordo Glass, is the name given to the glassy residue left on the desert floor after the plutonium-based Trinity nuclear bomb test on July 16, 1945, near Alamogordo, New Mexico. The glass is primarily composed of arkosic sand composed of quartz grains and feldspar (both microclineand smaller amount of plagioclase with small amount of calcite, hornblende andaugite in a matrix of sandy clay)[2] that was melted by the atomic blast.  (Wikipedia)

NOTE: “The first nuclear weapons test was conducted in Alamogordo, New Mexico, on July 16, 1945, during the Manhattan Project, and given the codename “Trinity”.  This is the origin of the name given the glass formed by that test, i.e. “trinitite”.